Any iOS device that runs iOS 10 and above.
As much as we want to allow legacy iPads to work with our software, due to constant improvement and updates, occasionally we are forced to increase the minimum iOS version required. 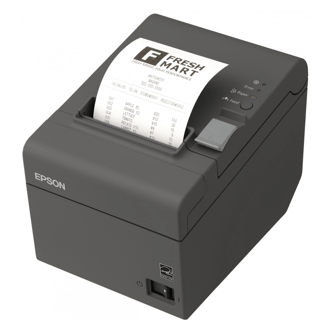 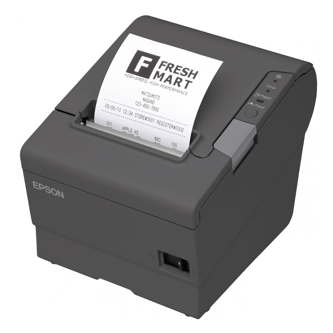 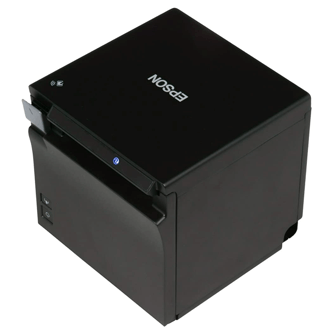 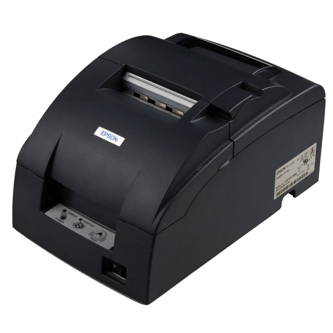 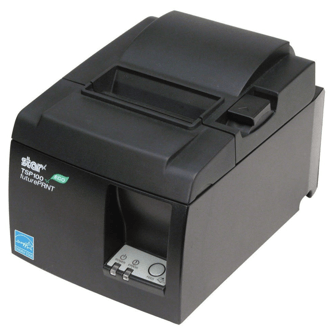 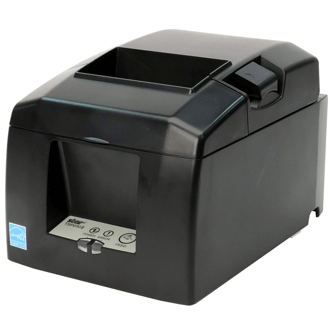 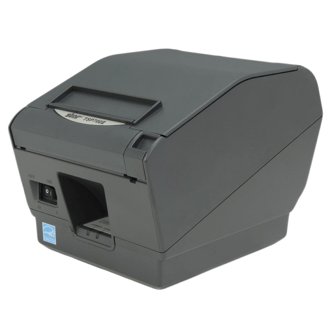 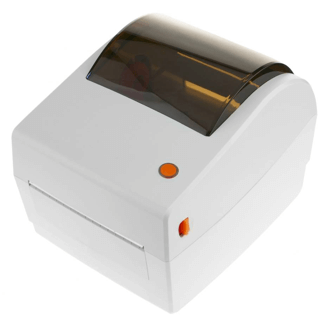 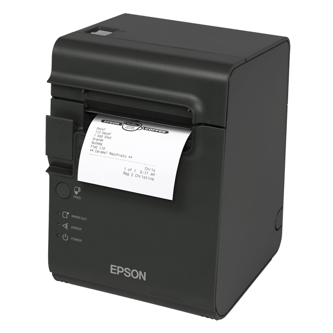 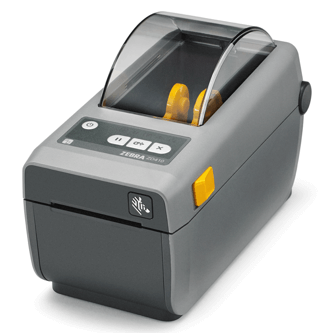 Ethernet printer requires network cable connection to the router, commonly used for the kitchen.
Alternatively you can use Wi-Fi printer with the same model.

Bluetooth printer is suitable for environment like kiosk/pop up store.
Simple to setup, but not able to support more than 1 printer per device generally.

Star TSP-100 is the only USB printer that is supported by MobiPOS.
A special USB cable has to be connected to the iPad’s lightning port in order to work.

Any cash drawer that has a RJ11 connector will work, more importantly its the choice of your printer as cash drawer is connected to the printer.
AirCash Drawer enables is not a cash drawer but it allows existing cash drawer to be kicked using Ethernet interface.